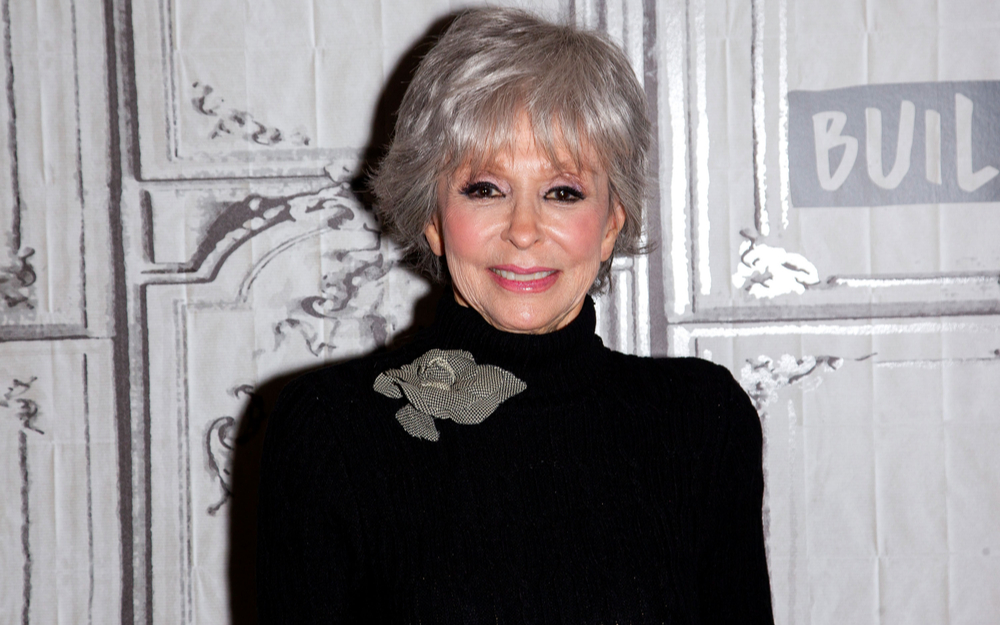 We’re honoring Hispanic Heritage Month (Sept. 15-Oct. 15) by featuring a member of Latinx community. Next up: Puerto Rican actress Rita Moreno! Moreno has spent her entire career fighting for Latinx representation in both film and television. In 1962, Moreno became the first Hispanic woman to win an Oscar for her role as Anita in West Side Story. One of only a handful of EGOT winners, she has starred in a number of popular TV shows and movies, including One Day at a Time, 9 to 5 and Oz.