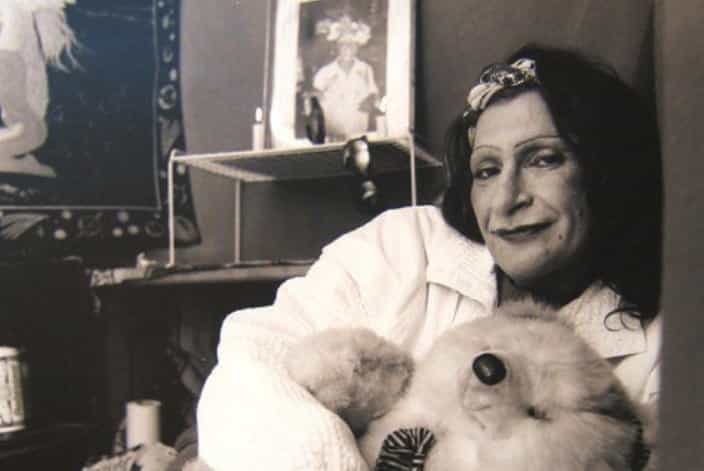 Every Friday in June, we’re honoring Pride Month by featuring a member of the LGBTQ community. First up: Puerto Rican/Venezuelan trans activist Sylvia Rivera! In 1969, Rivera took part in the Stonewall Uprising, protesting a police raid of the Stonewall Inn, a gay bar in New York City’s Greenwich Village, which was one of the major catalysts of the gay liberation movement. She co-founded political groups Gay Liberation Front and STAR (Street Trans******* Action Revolutionaries), and worked tireless to support homeless LGBTQ youth and those affected by the AIDS crisis. After her death in 2002, the Sylvia Rivera Law Project was founded. The organization “works to guarantee that all people are free to self-determine their gender identity and expression, regardless of income or race.” For more information about Rivera, visit https://srlp.org/about/who-was-sylvia-rivera/.