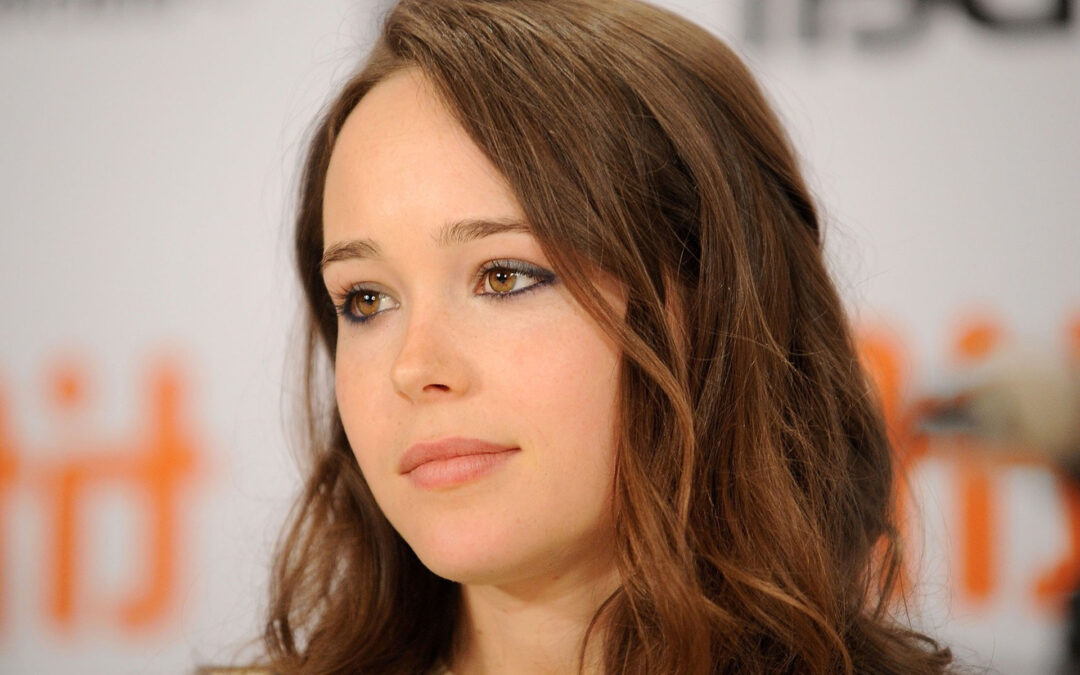 Every Friday in June, we’re honoring Pride Month by featuring a member of the LGBTQ community. Next up: actress/producer Ellen Page! Page, who has starred in films including Juno, Whip It and Inception, came out during a speech at a Human Rights Campaign event to support LGBTQ youth in 2014. She has been outspoken about sexism and homophobia in Hollywood, and in 2017, she revealed the harassment she and other women faced at the hands of director Brett Ratner on the set of X-Men: The Last Stand. Page, who also stars in the hit Netflix show The Umbrella Academy, made her directorial debut in 2019 with There’s Something in the Water, a documentary on environmental racism in her native province Nova Scotia. She married dancer/choreographer Emma Portner in 2018.