#MeToo and Barbara Gordon AKA Batgirl 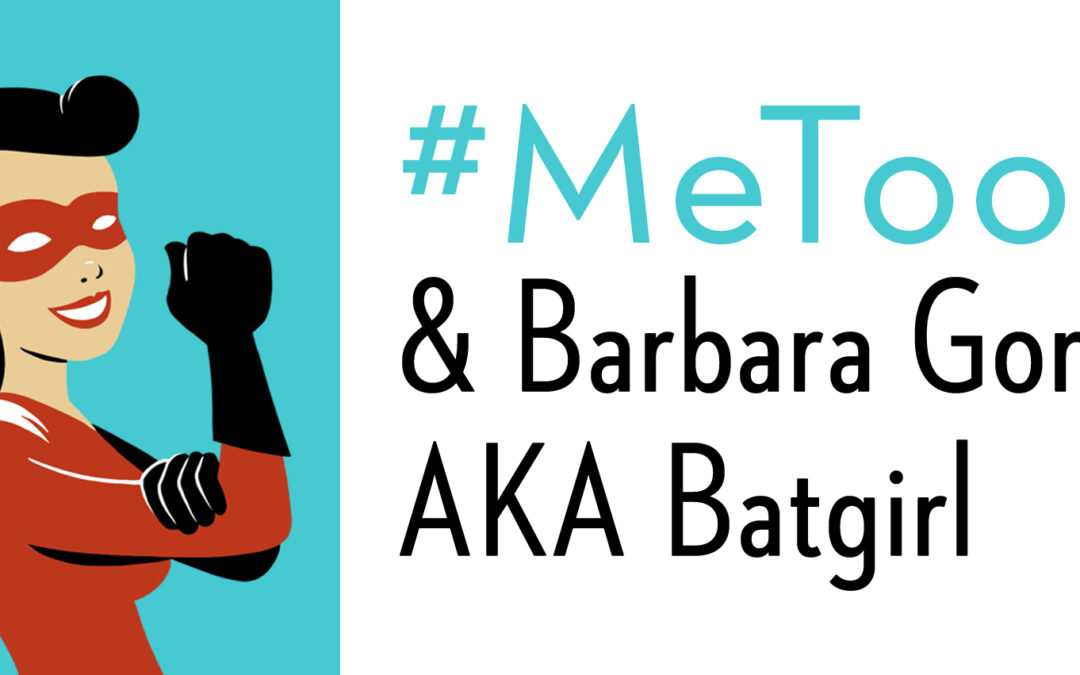 Friday, March 9, 2018, marks the release of season two of Netflix’s landmark show, “Jessica Jones.” The central lines of season one were around Jones, brilliantly portrayed by Krysten Ritter, as she dealt with the fallout, recovery, and the reemergence of her captor, Kilgrave, in a bone-chilling portrayal by David Tennant. As we count down the days to the season two release, Super Heroines, Etc. is featuring a series on the #MeToo movement and pop-culture characters we love.

Our goal is to spark discussions by offering a unique look at stories and characters people might see themselves in and to provide resources and guides for talking about and healing from assault and harassment in its many forms. In the first installment of this series, we focus on the story of Barbara Gordon in “The Killing Joke” by Alan Moore and Brian Bolland. 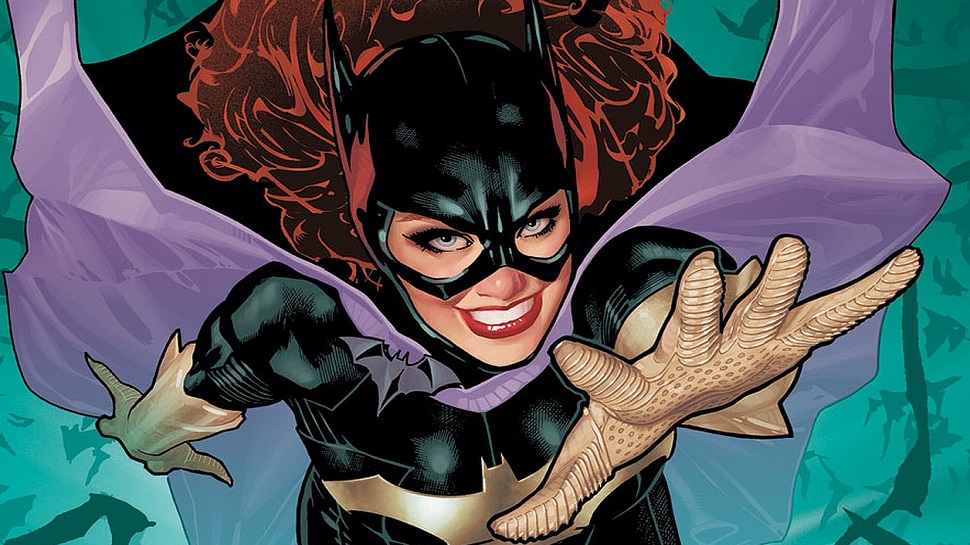 In the 1988 one-shot graphic novel, “The Killing Joke,” the Joker got a backstory and Batgirl’s story came to an end. For female identifying fans of the DC Universe, “The Killing Joke” is complicated because while it is one of the most celebrated stories in the canon, it l waste to Barbara Gordon and stripped her of her Batgirl identity, essentially killing off Batgirl for more than two decades.

The graphic novel opens with a rainy night, as Batman pays a visit to the Joker in Arkham Asylum only to find a makeup faced stand-in. The Joker is out and buying a shuttered amusement park where he plans to lure Commissioner Gordon and Batman. We get a flashback to the Joker’s tragic origin story and set up his premise that we all have a lunatic inside and we are only one tragedy away from becoming that lunatic.

We see Batman and the Joker as dualistic characters with the murder of the Joker’s pregnant wife and his disfigurement cast against Batman’s parents’ murders and his transformation to vigilante. This brings Joker to Barbara Gordon’s door. The Joker plans to use Barbara to break Commissioner Gordon and prove he is right. The Joker shows up at Barbara’s door in a Hawaiian shirt and with a revolver in hand. Barbara has a moment of recognition before he shoots her in the stomach and the Commissioner has a moment to see what’s happening before being knocked out and taken by the Joker’s muscle. The gunshot paralyzes Barbara, and before we cut away, we see the Joker unbutton her shirt and snap a photo before we cut to the past.

When we see Commissioner Gordon again, he is chained, naked, and being tortured by goons at the Joker’s amusement park. Then, surrounding them on several screens are photos of a naked, bloody Barbara being rolled over and posed in various positions. Debate surrounds the cut in the story right after the panel with the Joker snapping the first photo. With the obvious manipulation of her body for the photos and the selection of photos, and especially after it was directly implied in the movie adaptation of the comic, some believe Barbara is actually raped. If rape isn’t intentional, there is undoubtedly a nuanced suggestion.

When Batman, motivated by Barbara’s “Women in Refrigerators” moment, reaches the amusement park and frees him from his cage, Gordon says, “I want him brought in…and I want him brought in by the book.” Adding, “We have to show him that our way works.” A battle ensues with funhouse mirrors and a “Bang, Bang, Bang” flag coming from a revolver. The book ends with the rain back up and Batman and the Joker sharing a joke. The ambiguous ending was as debated as Tony Soprano’s, but it seems Batman, the Joker, and Gordon remain unchanged by the story. Barbara’s paralysis and sexual humiliation only leading to yet another super-fisticuffs ending with a predictable loss for the Joker.

Barbara would forge meaning as the Oracle, and her paralysis was retconned to last three years. However, when she returned to the cowl, she also dealt with severe PTSD. In a series of variant covers created for the Joker’s anniversary, an artist depicted Barbara with the Joker’s carved smile, crying as the Joker held a camera, calling back the storyline for readers. A movement started online to try to #changethecover, resulting in the artist issuing an apology and DC nixing the cover. With the New 52 in 2011, though, Barbara Gordon got to see the other half of the superhero death and come back like so many of her male counterparts had before her.

If you or someone you know has experienced sexual assault or rape, it is important to know you are not alone. The #MeToo movement has shown us just how widespread sexual harassment and assault is and how many people have kept it a secret for so long. Trust your instincts, if it feels like assault it is assault. Find a trusted friend, family member and don’t be afraid of your own voice. There are many resources available to help you manage the healing, both physically and spiritually, including:

Latest posts by Melody (see all)