Since Buffy ended in 2003, fans of the popular supernatural show have searched high and low for a show to fill the hole in their hearts. Even looking at lists that try to find comparable shows seem to miss the mark (Supergirl? Really, PopSugar?). Buffy was a rare show that combined teenage emotional turmoil with true dark humor while still remaining full of heart.

So where can you find a supernatural show that addresses themes like love, family, and friendship AND has two female leads? I highly recommend checking out Crazyhead on Netflix, which The Nerdist described as the best show you’re not watching (I have a theory on why… Netflix rated it as a 1-star for my household, which is completely inaccurate!). In fact, The Nerdist also compares Crazyhead to Buffy, so if you don’t trust me, there’s another source to back me up! The similarities to Buffy are rampant throughout the show while still maintaining its own sense of identity and pulling in British dry humor that Buffy only provided via Giles.

The first episode starts out with a blonde woman named Amy (Buffy… Amy… almost the same!) who is just coming off of medication for her “mental health issues” that cause “hallucinations.” This of course is a common trope for explaining away super powers. It’s not my favorite, but it does play into the storyline later on. Considering this is a supernatural show, we quickly encounter a character, Raquel, who shows Amy that she is not hallucinating, but in fact can see demons where the rest of the world sees human faces. Raquel is a character that I wish had been on Buffy – she’s smart, HILARIOUS, and a woman of color kicking demon ass. She’s not afraid to show her power and strength but is still vulnerable and therefore guarded, which becomes her nearly fatal flaw in later episodes. 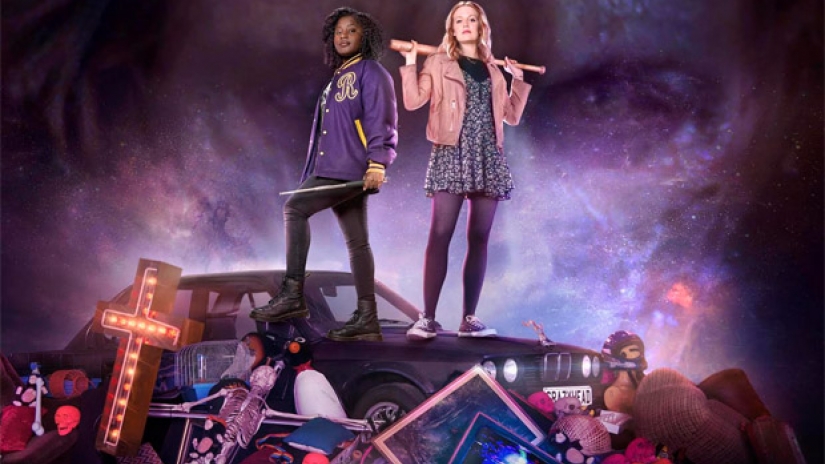 Another great thing about this show is that the characters are not perfect by any means. I really wondered throughout the series whether they were going to accidentally kill themselves as most of their plans were half-assed. Some of their mistakes do have real world consequences – a few people die or become possessed! Let’s just say they haven’t quite worked out the kinks of exorcisms yet. And yet the great part of it is that while you have these very dramatic scenes, the next scene or line could be a hilarious one-liner or physical comedy that has you rolling on the floor laughing. As Refinery29 says: “one minute it’s gasp-out-loud scary, the next it’s laugh-out-loud funny.”

For those of us who are concerned about women’s representation in media, this show does a great job of addressing sexism these women face. Even a demon possessing a single mom makes a great quip about the lack of support women receive as mothers. The creator, Howard Overman told Refinery29 that he created Crazyhead “after watching everyday sexism in action.” The show also confronts the “strong woman” trope pretty head on. As I mentioned above, Raquel has a pretty deep flaw in that she’s always trying to be tough and strong, but her determination to be strong ends up making her vulnerable to accepting challenges that are too much for one person. Amy has deep trust issues when it comes to accepting that she is a “seer” and experiencing hallucinations. She also is vulnerable when it comes to her best friend, which ends up putting several people in real danger.

The show does have some issues, just as most shows do. For one, the Xander-esque character truly believes in the friendzone and assumes that if a woman is not interested in him that she must be gay. It’s pretty frustrating to see this trope played out, but if the director is serious about confronting everyday sexism, he might have some plan for this character that hasn’t played out this season. I’m willing to wait it out. The show also dances around a possible romantic pairing between Amy and Raquel while the characters flatly deny that either is lesbian, which ventures into the “Not That There’s Anything Wrong With That” trope. 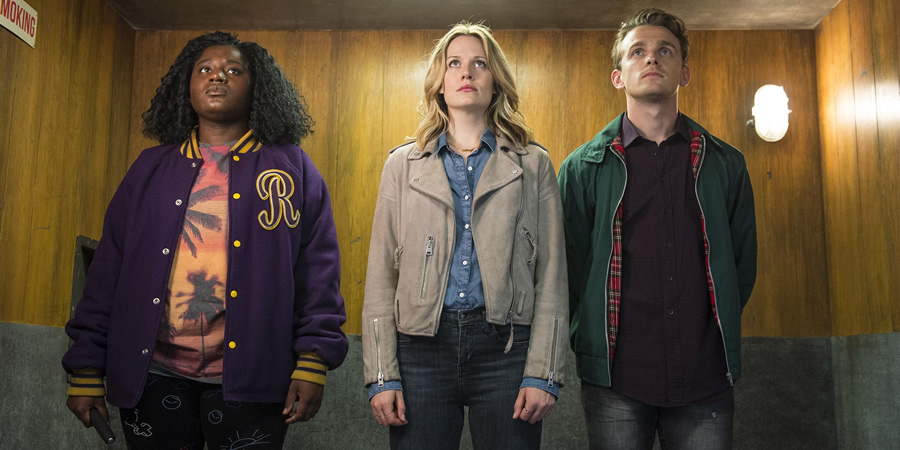 Overall, Crazyhead is genuinely doing a great job of addressing some key feminist issues, while still maintaining a fun, light-hearted feel. As with all shows, it’s good to be critical of what we don’t like, while supporting the things we love. The final scene ends with a cliffhanger that will leave you wanting more. Definitely check out the trailer and add this one to your queue! 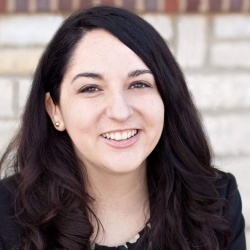